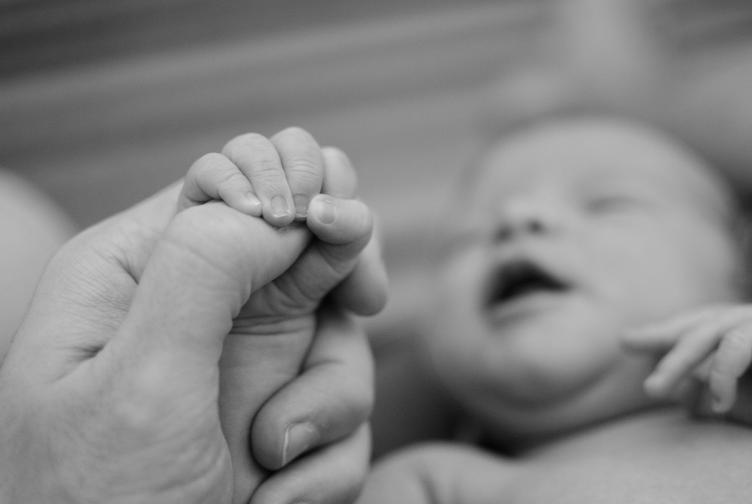 Pregnancy and the first year after giving birth are the riskiest time in a woman’s life for anxiety and depression. One in 10 women experience depression and anxiety while they are pregnant and 1 in 7 women during the first postnatal year.

A recent complaint to the Health Care Complaints Commission reminds us of the potential devastation when the risk associated with perinatal depression goes unrecognized by family and doctors.

Olga* was 29 and the mother of six month old Olivia*. Originally from Croatia, Olga and her husband had recently emigrated to a mining community in western NSW. Her husband Jack* worked long hours as a mine supervisor.

Olga had difficulty adjusting to her new environment. She felt isolated - far away from family, friends and other Croatians. Her isolation was compounded by the fact that she wasn’t working in her beloved career as a neonatal nurse. Olivia was not a good sleeper and Olga felt constantly tired. Jack left early and was rarely home before seven.

Since Olivia’s birth Jack had been aware that Olga was more “down”. He had hoped this would improve with the move and the new surroundings. Instead, Olga was becoming more anxious. She could not be reassured about the safety of her daughter and was constantly worried about their finances and health.

On the recommendation of a workmate, Jack took Olga to a local GP practice. Olga reassured the GP and her husband that she was not suicidal. The doctor recommended Olga see a psychologist and try to relax.

Olga’s anxiety continued to get worse. Jack arranged for Olga to see another GP in the practice. Again Olga reassured the GP and her husband that she was not suicidal. Not happy with this reassurance, Jack demanded the GP refer his wife to a psychiatrist. The doctor completed a referral and Olga seemed calmer.

The next day, Olga and Jack called the psychiatrist only to learn that the earliest appointment was three months away.

That night Jack found Olga in the car dead from by carbon monoxide poisoning.

She had given no sign to her husband or doctors that she was suicidal.

Hard to ask for help

This case emphasises the risk which can be associated with depression in the perinatal period and how anxiety can be a prominent feature.

Women, who in other parts of their lives have been successful and “in control”, can find the demands of dealing with a small child challenging. They may find it hard to ask for help. Social isolation and a partner who works long hours add to the pressure, leading some women to believe that their family can only be happy if she is not around anymore.

“Risk associated with PND can be unpredictable and difficult to assess.”

General practitioners are skilled in dealing with women and families at all stages of life. It is important when dealing with women in the perinatal period that they use these skills to carefully assess mental state and risk. Ideally they do this without other family members in the room. They should make the woman and her family aware of how to contact them or the local crisis mental health services in emergencies and have a low threshold for referral. They should reassure women and their families that they are there to help and advocate for early appointments should there be barriers. Most importantly they should reassure the woman that things can and will get better.

Whether an earlier appointment with a psychiatrist, medication or putting Olga in contact with the local Mental Health Crisis Team would have made any difference to her outcome is hard to say.

What this sad situation does, however, remind us is that risk associated with perinatal depression can be unpredictable and difficult to assess. Despite this difficulty, it always needs to be considered.

*Not their real names

Dr Martine Walker is a GP, Fellow of the Royal Australian College of General Practitioners and a part-time medical adviser to the Medical Council of NSW.

Social isolation and a partner who works long hours adds to the pressure leading some women to believe they have no choice but to end their life.